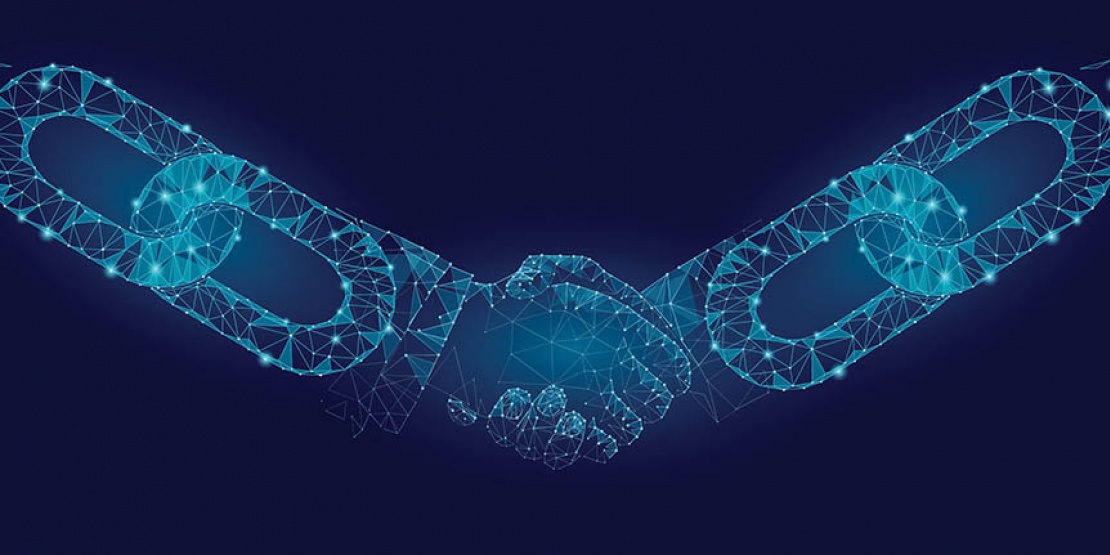 The Capgemini Research Institute recently published a report entitled "Does blockchain hold the key to a new age of supply chain transparency and trust? ". Blockchain is thoroughly scrutinised from all angles in this 32-page document, including aspects such as company maturity, application examples, advantages, implementation, obstacles and more. The research looks at the fundamentals of this technology, which are often misunderstood within companies.

Why do companies invest in blockchain?

We have all heard of blockchain, but not everyone understands it. Blythe Masters,former executive at JP Morgan Chase and current CEO of Digital Asset Holdings, a financial technology firm, shares her definition in the Wall Street Journal: "If you think about any multiparty process â€¨where shared information is necessary to the completionâ€¨ of transactions, and the co-ordination of activity and the exchange of value, that's where blockchain technology can be put to good use."

Companies invest in this technology for many reasons. The Capgemini Research Institute identifies three main points in its report:

In general, companies are still in the early stages when it comes to using this technology, and this is on a global level. In fact, the study highlights three groups of companies categorised according to their level of maturity:

In the technology race, companies today do not see blockchain as a priority, particularly in comparison with other tools such as Artificial Intelligence and the automation of robotic processes that absorb the bulk of investments.

However,  a growing number of companies is adopting blockchain. According to the report "CPO Survey 2018 What's the Next Big Thing in Procurement" conducted by SAP Ariba and the University of Applied Sciences Würzburg-Schweinfurt, blockchain is currently used by only 3% of companies, making it less  common than similar technologies. However, the companies surveyed plan to diversify their investments over the next few years, with 8% of them predicted to move towards  blockchain in particular.

Welcome to the age of transformation

The Capgemini Research Institute has identified three main phases relating to the adoption of blockchain by companies, each associated with a specific period. Furthermore, it would seem that we are at a crossroads between knowledge, experimentation and transformation:

Whether the objective is to create savings or optimise product traceability and transparency within companies, blockchain is slowly but surely gaining traction. The good news is that we will soon be entering the age of transformation, when more and more projects will come to fruition and inspire prospective users.

* Association of companies formed with the aim of completing a joint project.