Made in France: A buyer's duty 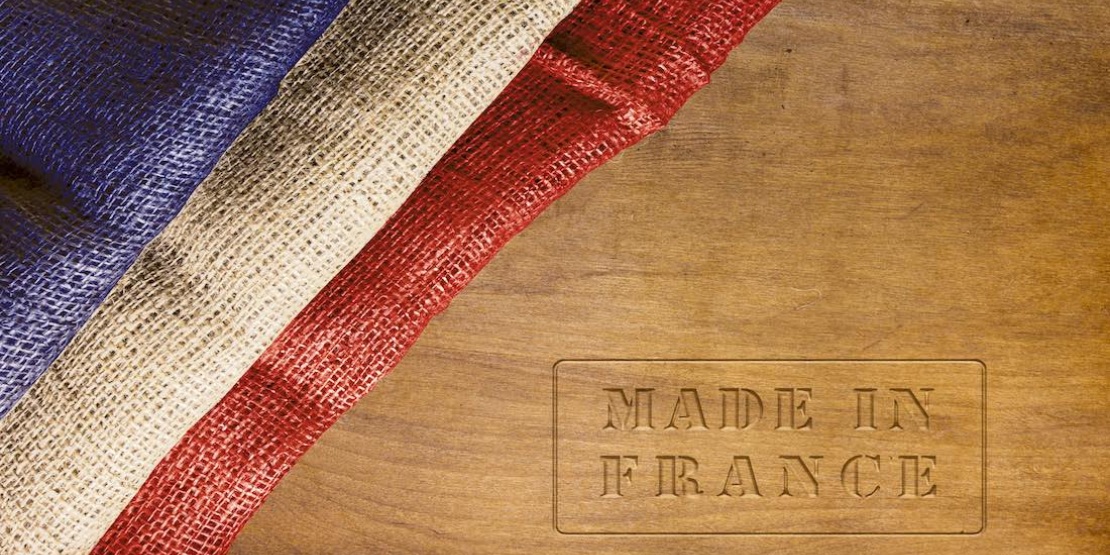 At the latest Décision Achats/CNA Awards, Arnaud Montebourg, entrepreneur and former French Minister of the Economy, Productive Recovery and the Digital Economy, gave an opening keynote on the Made in France movement. With the COVID-19 crisis driving the question of independence into the foreground, Arnaud explains why procurement has a major role to play in boosting the Made in France sector.

Made in France, a new priority?

While France has gradually been undergoing a process of deindustrialisation for a number of years now, the recent health crisis has made independence a top priority. Arnaud Montebourg reminds us how  "COVID-19 has shrunk globalisation, which is—according to Paul Krugman, American Nobel laureate and Professor of Economics at Princeton—more or less a finished project".

Companies have indeed faced supply chain disruptions and product shortages as a consequence of the health crisis. The former minister has since seen the social movement take hold, with awareness beginning to build. Montebourg adds, "[we've come to understand that] we're in the hands of the manufacturers, the patent-owners, those who have the stock and know how to distribute it etc."

Today, the priority is to rebuild a competitive industrial network. Through its stimulus package, the French government is also set to invest €35 billion in order to decarbonise, relocate, modernise and innovate France's industry.

Procurement to boost the Made in France sector

The issue that procurement departments appear to be facing in relation to Made in France is twofold: prices are high and there are real difficulties when it comes to sourcing certain products. It's worth noting that the pharmaceutical industry relies on India and China for 70% to 80% of its excipients and active ingredients.[1]

For Montebourg, a strong supporter of the Made in France movement, this shift must eventually take place, because accepting a higher price is a sign of social responsibility, with job creation in France at the forefront. As for supply-related issues, these are directly linked to demand, as the quantities being ordered are still low. He added, "This is one of the reasons why buyers have a duty to push for Made in France products in order to lower prices, and even trade volumes for lower prices, something that companies could absolutely get behind."

While 25% of procurement decision-makers said that they would consider relocating some of their purchases last May[2], the former minister hopes to see these good intentions come to fruition. 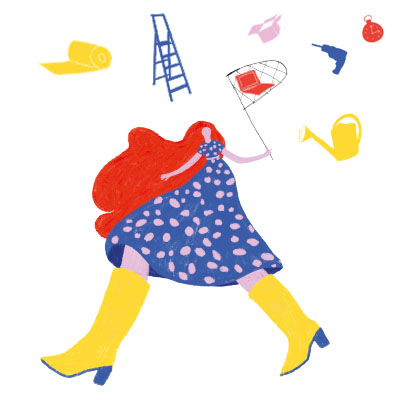 by Julie Dang Tran
view profile
Read more
Thanks to COVID-19, moving supply chains is once again a prime topic for discussion
Three challenges faced by procurement departments to get back up and running post-COVID-19
White paper