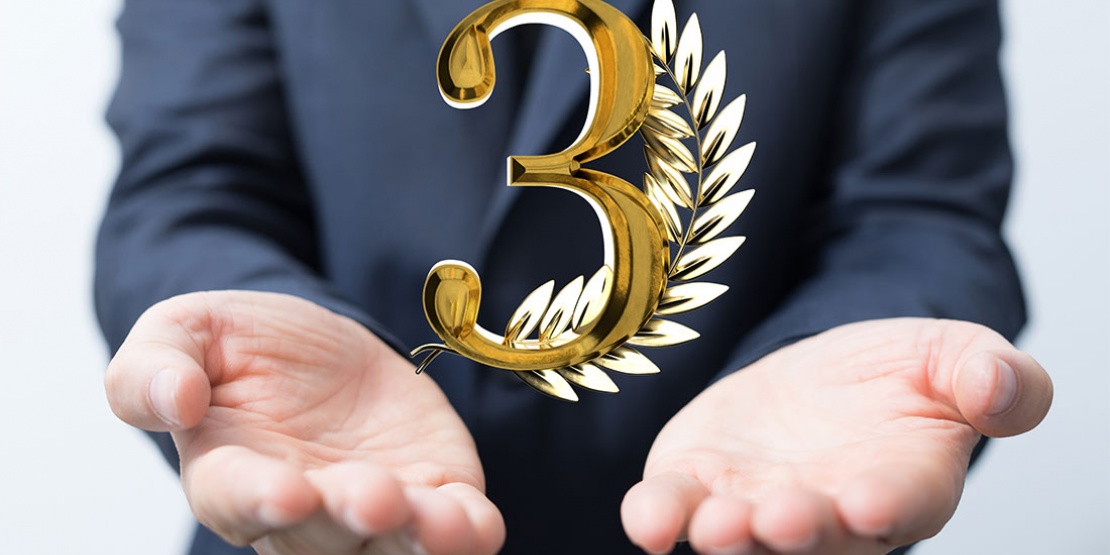 The ABC analysis method, which is derived from the Pareto principle*, can be used to arrange a company's purchases in hierarchical order. Three categories are often represented: purchases of Class A, Class B and Class C items,also named tail spend (in descending order of purchase volume). However, the situation is reversed when such purchases are classified according to the administrative costs that they incur for the company. Tail spend, which account for 5% of the total purchase volume, represent 75% of the number of suppliers, orders and invoices. Tail spend, which are inherently non-strategic items, are often overlooked, despite the tremendous savings that can be achieved.

Your purchases are classified according to their volume

The three procurement categories are as follows:

The purchase volume does not reflect your administrative costs

When talking in terms of administrative costs, the ratios are reversed. Tail spend account for 75% of the number of suppliers, orders and invoices. Keeping such purchases under tight control can help save money in the thousands.

I recently spoke about this issue with a customer in charge of an industrial company generating revenue of €500 million and operating at three sites in France. He seemed sceptical, so I invited him to extract a list of all the suppliers with an order value less than €200. The result was a list with 1,000 suppliers!

The three golden rules for improving your Tail spend

Many companies are still reluctant to tackle the problem, since they are worried about embarking on a complicated project where the challenges are often relatively unknown.

For nearly 10 years, Manutan has been providing hundreds of customers with support and guidance, and we know that companies can streamline their tail spend as long as they follow three key principles:

The money that can be saved runs into the hundreds of thousands, so it would be a shame to miss out. Believe in my experience: Tail spend deserve an… A!

*The Pareto principle is named after Vilfredo Pareto, a late 19th century Italian economist and sociologist according to whom 20% of the number of units represents 80% of the global value of all units.
White paper