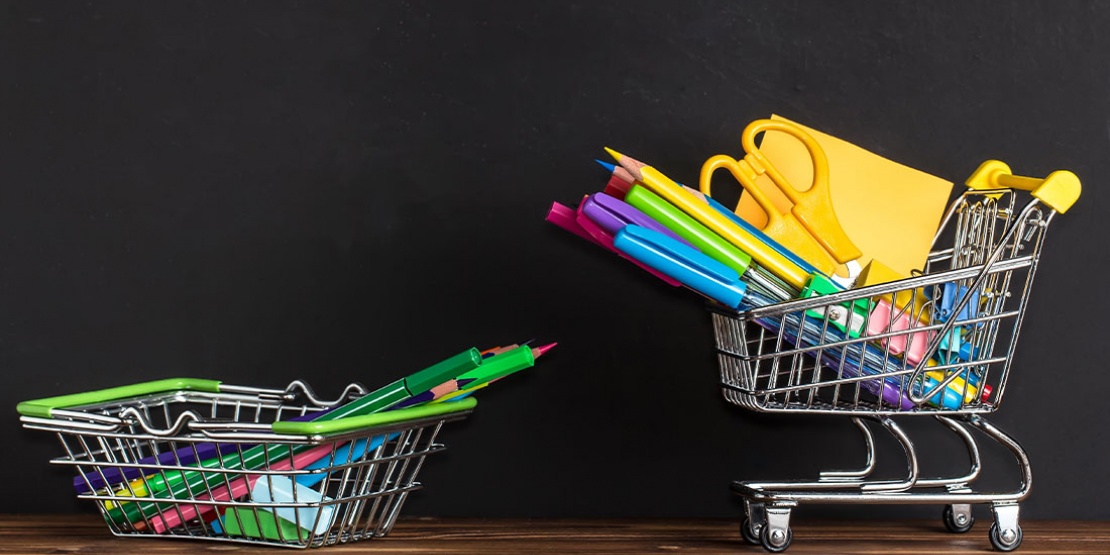 Tail spend, refer to the products, goods or services that a company buys in order to operate and which it considers to be non-strategic. Such purchases are inherently scattered across all the company's entities and departments, and represent a low average basket value.

Tail spend and the "long tail"

Specifically, Tail spend symbolise the famous "long tail": they apply to a large number of products, but which the company's different departments only order on a sporadic basis.

The difference between Class A, B and C purchases, also named Tail spend

According to the Pareto principle, which is used to arrange purchases hierarchically into three groups ("A, B and C"), C Class purchases, or tail spend, only account for approximately 5% of the total purchase volume, yet they constitute most of the company's indirect costs (order volume, number of suppliers and number of items).

Due to the low amounts involved, Class C purchases known as tail spend are considered to be non-strategic. Companies would rather focus on Class A and B items, which represent major purchases in terms of value, but which only concern a fraction of their indirect costs.

A gold mine for saving money on Tail spend

If companies took a closer look at their Tail spend, they would see that those purchases often incur hidden costs that are far from negligible, despite only involving small amounts. Procurement management, accounting costs and purchasing processes (selecting suppliers, negotiating, evaluating, etc.) typically increase and sometimes exceed the acquisition cost (TCO*)!

The concept of a "complete cost" should always be applied to Tail spend to gain a clearer insight into their relative weight in the company's global procurement process. Once a company has realised the importance of Tail spend, it can focus its efforts on reining in those costs! 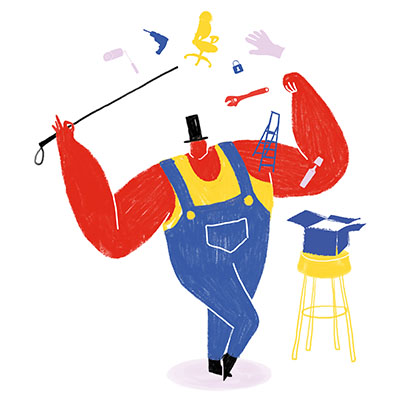