E-procurement: Potential savings estimated to be in the millions for the state of Oregon 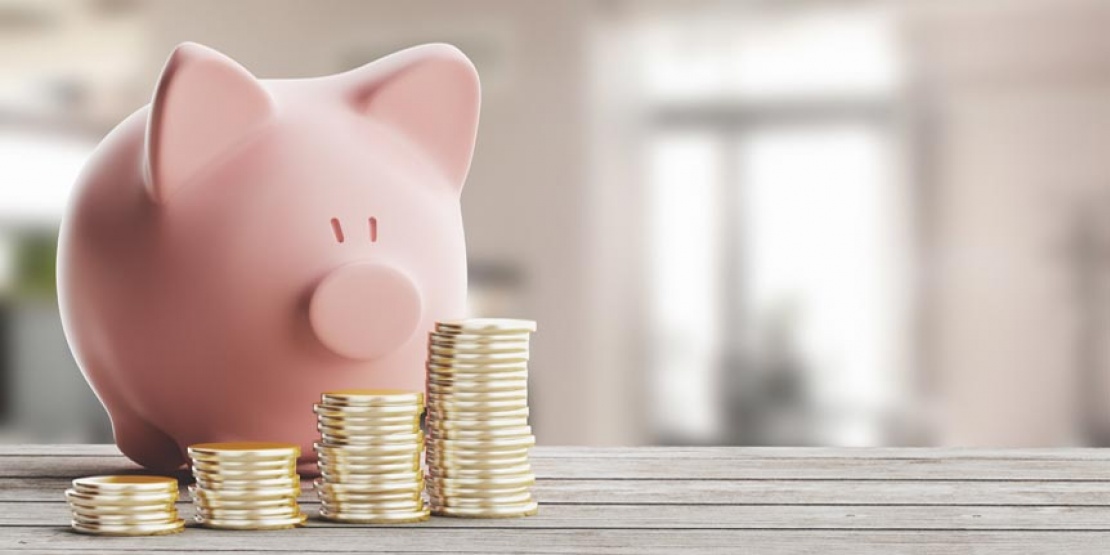 The Oregon Department of Administrative Services conducted an audit of procurement practices in the state of Oregon (USA). The American state, which currently uses out-of-date systems and inefficient processes, is assessing its expenditure for the last two years and plans to accelerate its transition to e-procurement.

On average, the state of Oregon spent nearly 8 billion dollars on purchasing goods and services over a two-year period. However, the procurement processes that currently govern these expenditures are still largely manual, repetitive, inefficient and fairly costly.

Improving these processes through e-procurement, in particular by automating certain tasks, could reduce overall costs by between 5% and 20%[1]. For example, if these optimisations had been applied to procurement for the previous fiscal year, the state of Oregon would have saved between 400 million and 1.6 billion dollars.

As its processes do not follow a standardised system, the state's expenditure is not sufficiently transparent. According to the same audit, only price agreement data (which represent about 12.5% of procurement expenditures) is available, and even these figures are often unreliable and of poor quality.

For example, analysis of the data for the previous financial year indicates that more than 3000 products and services were purchased several times and at different prices by various organisations. If all of these purchases had been made based on the most competitive price, the state could have saved up to another 7 million dollars! And these savings are just estimates based on 12.5% of the overall data — imagine the savings if it were possible to analyse all procurement expenditures.

Deploying e-procurement on a large scale

It is with this in mind that Governor Kate Brown wants to deploy the "Oregon Buys" pilot project throughout the entire state. Currently used by around ten public organisations, this e-procurement solution would both increase efficiency and identify opportunities for savings.

The governor also points out that these savings could be directly reinvested to the benefit of its four million inhabitants: « [This] amount [$8 billion] represents approximately 10% of the state budget—close to the amount of state funds spent on the K-12 education system. Creating efficiency in procurement brings a tremendous opportunity to save money, opening up more state funds to be spent directly on education or critical social services. » 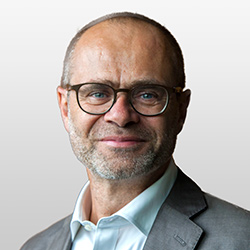 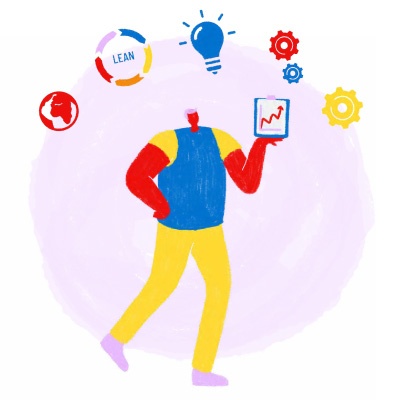